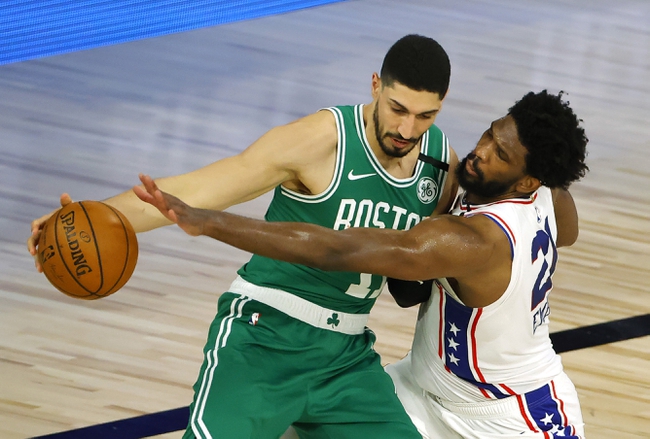 The Boston Celtics and the Philadelphia 76ers collide in a pivotal Game 3 at the ESPN Wide World of Sports Complex on Friday night.

The Boston Celtics will be looking to take a commanding 3-0 series lead after dominating the 76ers in a 128-101 win on Wednesday. Jayson Tatum led the team with 33 points and five assists on 12 of 20 shooting, Kemba Walker added 22 points on eight of 16 shooting while Jaylen Brown chipped in with 20 points. As a team, the Celtics shot 51 percent from the field and a healthy 19 of 43 from the 3-point line as they fell behind by 14 points in the first quarter, before taking over in the second quarter where they responded with a 22-6 run. It was one-way traffic from that point onwards as the Celtics ran up the score.

Meanwhile, the Philadelphia 76ers are running out of answers as they looked toothless at times in Game 2 on Wednesday. Joel Embiid led the team with 34 points, 10 rebounds and three assists, Josh Richardson added 18 points while Shake Milton chipped in with 14 points. As a team, the 76ers shot just 41 percent from the field and a miserly five of 21 from the 3-point line as they got out to a hot start before getting absolutely dominated for three quarters. Tobias Harris has been in great form in the bubble, but he finished with just 13 points on four of 15 shooting, while Alec Burks finished with just two points on one of eight shooting.

The Celtics were dealt a cruel blow when they lost Gordon Hayward to another injury, but they proved they will be full of confidence after taking care of business without him on Wednesday. The body language of the 76ers players didn’t look good during the loss and it’s no surprise given how bad they look on offense at times. The 76ers’ role players need to step up and help Embiid for them to have a chance, but I just don't see that happening soon enough. I'm sticking with the Celtics to move one step closer to a series sweep with a win here. 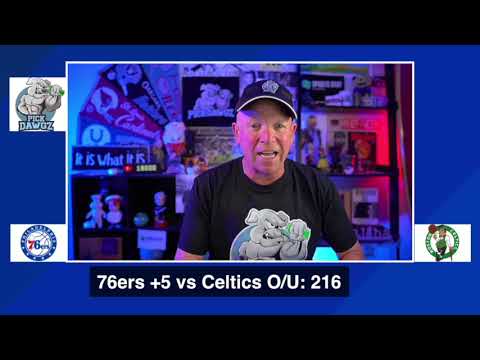