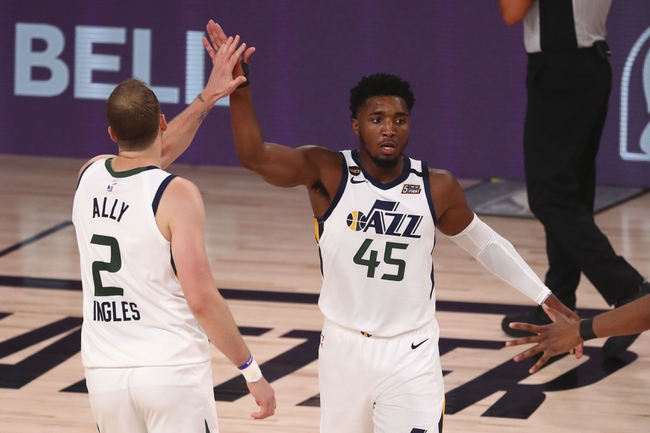 The Utah Jazz and Denver Nuggets meet Friday in game three of NBA playoff action at the AdventHealth Arena.

The Utah Jazz have gotten anything and everything they've wanted offensively in this series and you can argue they would be up 2-0 if they didn't turn into a turnover machine late in game one. The Denver Nuggets haven't been able to get stops, and Donovan Mitchell has been the best player on the court by far through two games. Speaking of Mitchell, the Jazz are likely going to get the return of Mike Conley for this contest, which not only adds another scoring option, but it will take some of the pressure off Mitchell to do everything. The Denver Nuggets are the deeper team, but it's the Jazz that's playing the better basketball and gets a boost with the return of its point guard.

Give me the free bucket. 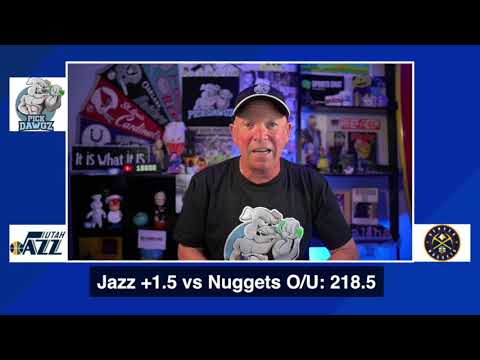