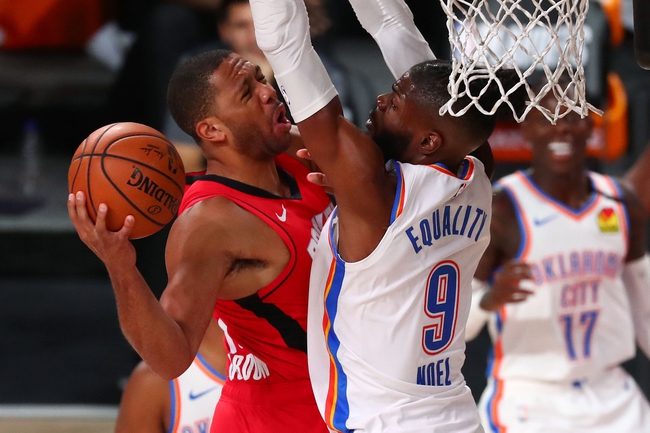 The Houston Rockets and the Oklahoma City Thunder do battle in Game 3 at the ESPN Wide World of Sports Complex on Saturday night.

The Houston Rockets will be aiming to take a commanding 3-0 series lead after taking care of business against the Thunder in Game 2. James Harden led the way with just 21 points and nine assists, Danuel House Jr. added 19 points with nine rebounds, while Eric Gordon and Jeff Green each scored 15 points. As a team, the Rockets shot 41 percent from the field and 19 of 56 from the 3-point line and they didn’t commit a single turnover in the first half, but this game was actually won on the defensive end as they actually trailed going into halftime, before holding the Thunder to just 39 points in a dominant second half performance.

Meanwhile, the Oklahoma City Thunder will be kicking themselves after falling short in Game 2 on Thursday. Shai Gilgeous-Alexander bounced back from his poor showing in Game 1 with 31 points on nine of 17 shooting, Danilo Gallinari added 17 points while Chris Paul chipped in with 14 points. As a team, the Thunder shot 44 percent from the field and 11 of 32 from the 3-point line as they looked to be in the contest heading into halftime, before going ice-cold in the second half where they scored just 39 points. Chris Paul was just too passive in this game as he finished with just two assists in 37 minutes of action, so look for him to bounce back on Saturday.

The Thunder will be disappointed that they haven’t been able to make their mark on this series against the shorthanded Rockets, especially CP3 who was way too passive in Game 2 on Thursday. The Rockets have shown that they are clearly the deeper team with more weapons, even with Westbrook sitting out, but this is the series if the Thunder don’t get the win and I think they do enough to at least get the cover here. 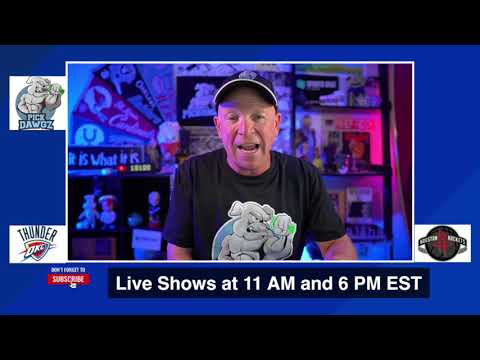