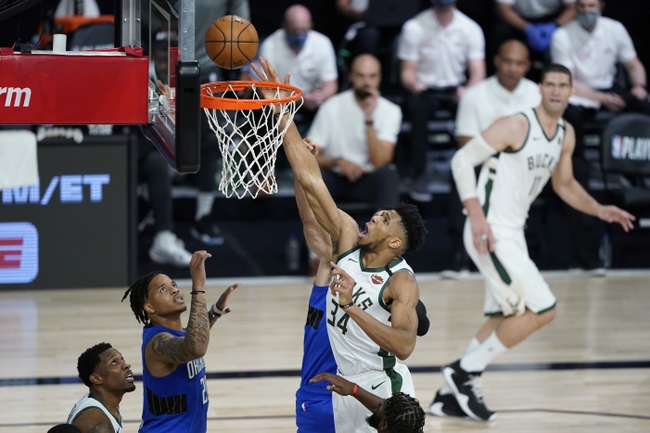 The Orlando Magic and Milwaukee Bucks meet Saturday in game three of NBA playoff action at the HP Field House.

The Milwaukee Bucks showed much more energy in their game two victory and were far more active on the defensive end. Still, the Magic got a lot of open looks from three and they only lost by 15 points despite struggling big time on the offensive end through the first two quarters. I'm not sure the Magic will win another game in this series, but they can hang around and they'll continue to get open looks from the outside. The Milwaukee Bucks are also just 16-19 against the spread this season as a double-digit favorite. I want the points with the Magic. 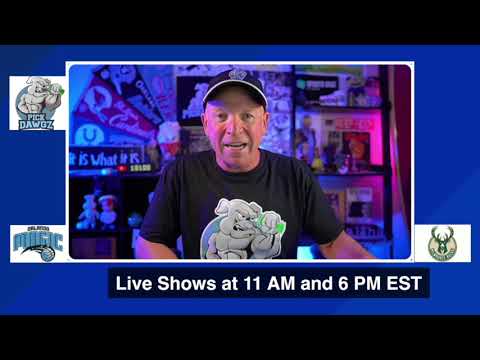