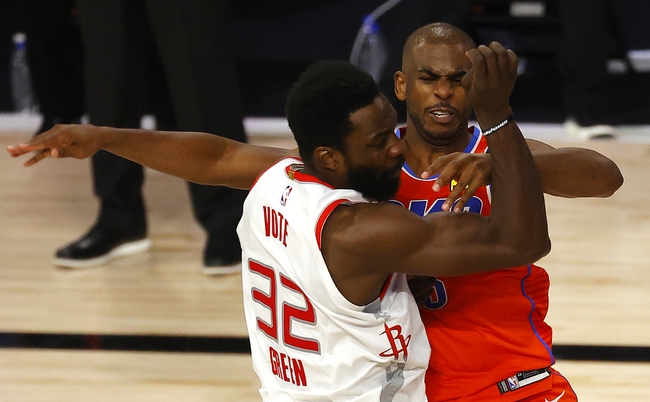 The Oklahoma City Thunder and Houston Rockets meet Monday in game four of NBA playoff action at the AdventHealth Arena.

The Thunder looked better in their game three victory, as they got high level production from their top-four players and were able to dominate in overtime, 15-3. With that said, OKC needed overtime to beat a Rockets team that shot 41.3 percent from the field and 30 percent from three. Harden also missed most of the overtime period, so the Rockets were without their top two creators and scorers. I'm not taking anything away from the Thunder, but the Rockets to me are still the better team here and are going to cruise whenever they shoot even average percentages. I'll lay the bucket with the Rockets. 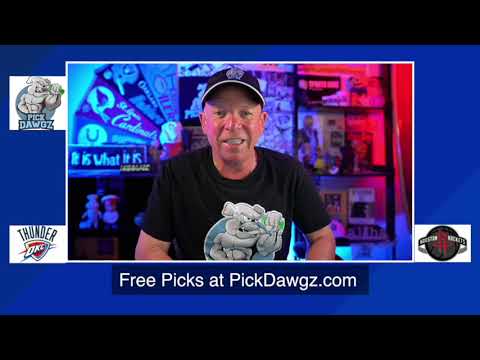