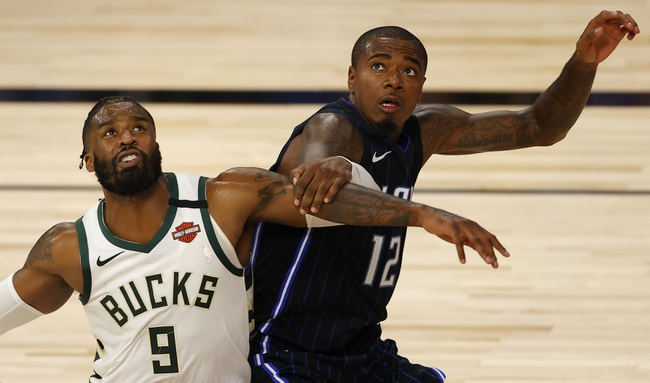 The Orlando Magic and Milwaukee Bucks meet Monday in game four of NBA playoff action at the HP Field House.

It looks like the Bucks have settled into this series, and they're playing with more energy while getting whatever they want offensively in their last two games. The Magic are fighting an uphill battle, especially if Aaron Gordon still can't play due to a hamstring injury. Still, this is a lot of points to lay with a desperate Magic team that's hung around in three games and continues to get wide open looks from the outside. It's not like the Magic are getting blown out of the gym in these games. The Bucks are also 17-19 against the spread as a double-digit favorite. Give me the points. 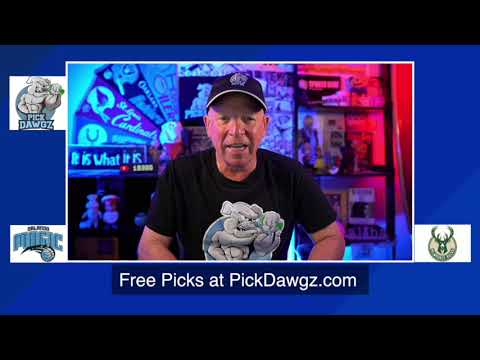