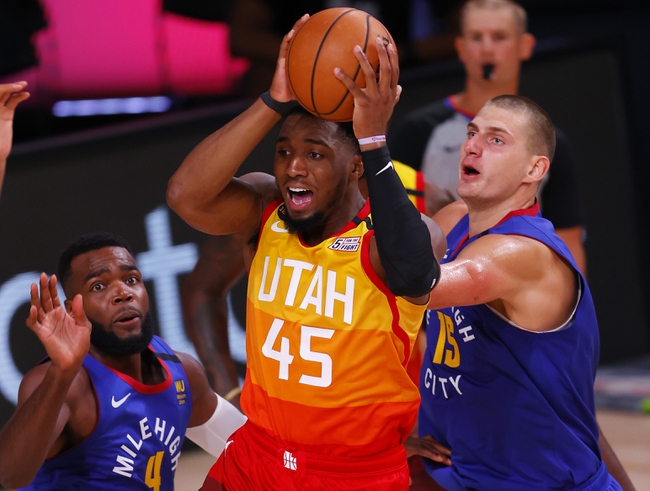 The Utah Jazz and Denver Nuggets meet Tuesday in game five of NBA playoff action at the HP Field House.

There hasn't been much defense this series, but it's the Utah Jazz who have had more consistent success and look way too comfortable. Donovan Mitchell has been arguably the best player through the first round of the NBA playoffs, and the Jazz are shooting 51.6 percent from the field through four games. I said heading into a big game four that the Nuggets have zero chance in this series unless the defense makes drastic strides, and we just haven't seen it. The Nuggets are a deep, talented team that can get back in this series, but I'm not betting on it based on what we've seen. The Jazz close it out and advance to the next round. 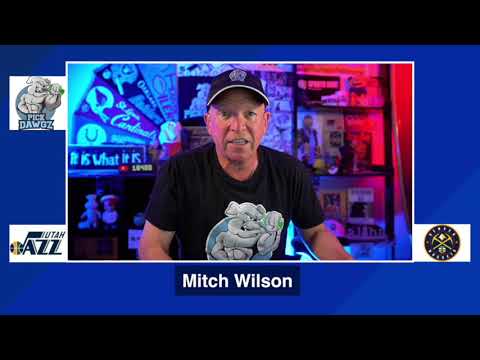