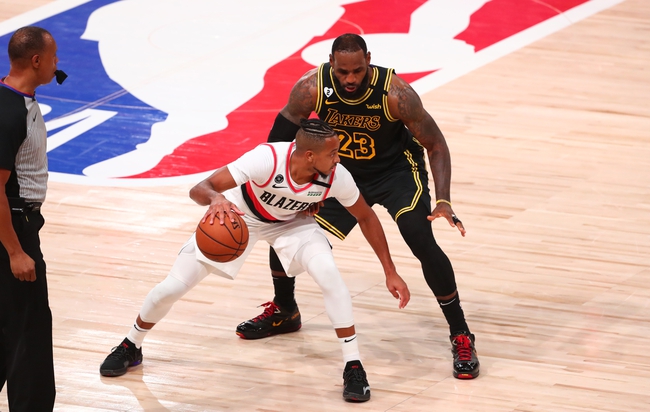 The Portland Trailblazers and the Los Angeles Lakers duke it out in Game 5 at the ESPN Wide World of Sports Complex on Wednesday night.

The Portland Trailblazers have been pushed to the brink of elimination after falling to the Lakers in a 135-115 loss in Game 4. Jusuf Nurkic led the team in scoring with 20 points, 13 rebounds and four assists, CJ McCollum added 18 points, Carmelo Anthony added 16 points while Gary Trent Jr. chipped in with 13 points off the bench. As a team, the Trailblazers shot 44 percent from the field and 12 of 28 from the 3-point line, but this game was over in a heartbeat as the Lakers opened the game with a 15-0 run, before they made another run in the second quarter to take a 29-point lead going into halftime. To make matters worse, Damian Lillard scored just 11 points and four assists before leaving the game with a knee sprain which leaves him out for Wednesday.

Meanwhile, the Los Angeles Lakers will be absolutely full of confidence after dominating the Trailblazers on Kobe Bryant Day. LeBron James led the team with 30 points and 10 assists, Anthony Davis and Kyle Kuzma each scored 18 points while Danny Green chipped in with 14 points. As a team, the Lakers shot a sizzling 56 percent from the field and 17 of 39 from the 3-point line as they set the tone right from the tipoff and romped their way to their biggest win of the series in a game where they led by as many as 38 points.

The Trailblazers looked like real contenders after ambushing the Lakers in Game 1, but it has been all one-way traffic since then and I don’t see that changing with Lillard now out with a knee sprain. The Trailblazers will have to rely on McCollum, Anthony and Trent Jr. for a majority of their points, but they’d still need to find a way to slow down Davis who has been a nightmare matchup. I want to believe the Trailblazers can rally in the absence of their leader, but I think the Lakers roll in this one and move onto the second round. 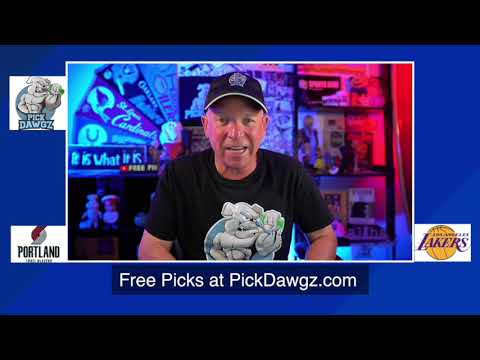