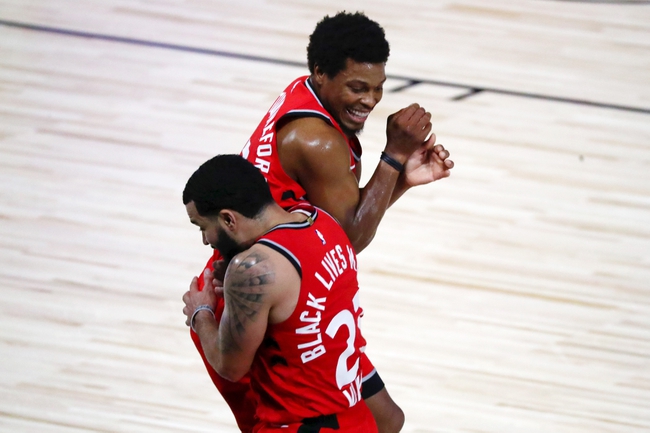 The Boston Celtics and Toronto Raptors were set to meet Thursday in game one of NBA playoff action at the HP Field House, but all NBA games have been postponed. No firm date is set for the restart of play, but rumors are that Saturday, August 29th is likely.

The Boston Celtics have won five of the last seven meetings against the Raptors, which includes a 22-point win a couple of weeks ago in the bubble when they were 1.5-point underdogs. The Toronto Raptors are probably the better, deeper team in this matchup and have been arguably the most impressive team in the bubble up to this point, but the Celtics have the pieces that give the Raptors issues, and they enter this series playing high level defense. The Raptors could also be without Kyle Lowry in game one due to an ankle injury, which would be a major blow given the Celtics guard play. This is likely going to be a long, back and forth series. Give me the Celtics and the free bucket. 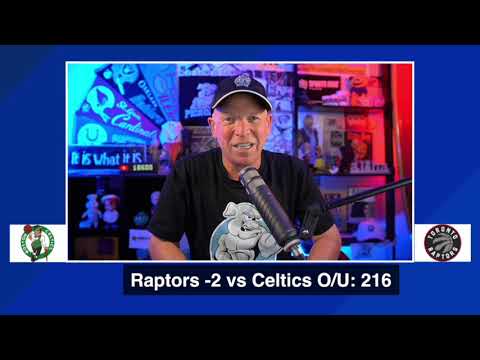