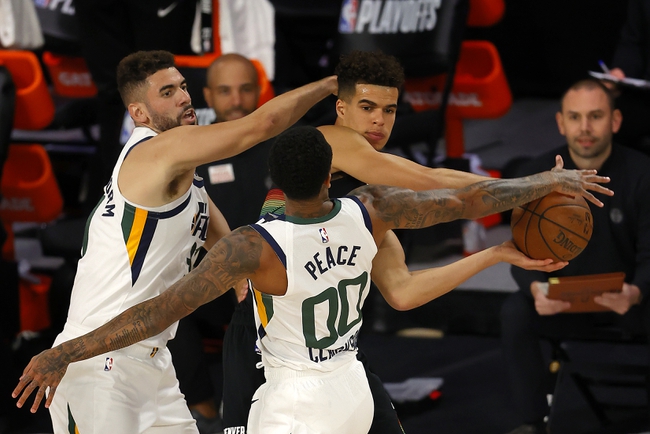 The Utah Jazz and Denver Nuggets meet Thursday in game six of NBA playoff action at the AdventHealth Arena.

The Denver Nuggets got a big time performance from Murray to save their season and force a game six, and they are the better, deeper team in this series, so extending it wasn't surprising. With that said, the Jazz still had their chances to win that game and led most of it until late in the fourth quarter. The Jazz continue to get anything and everything they want on the offensive end and have played the better basketball for majority of this series. The Jazz had six players in game five score in the double digits. While I'd love to see a game seven between these teams, the Jazz are tough to bet against just by how easy they're scoring in this series.

The pick in this article is the opinion of the writer, not a Sports Chat Place site consensus.
Previous Pick
Los Angeles Lakers vs. Portland Trail Blazers - 8/26/20 NBA Pick, Odds, and Prediction
Next Pick
Toronto Raptors vs. Boston Celtics - 8/27/20 (Postponed) NBA Pick, Odds 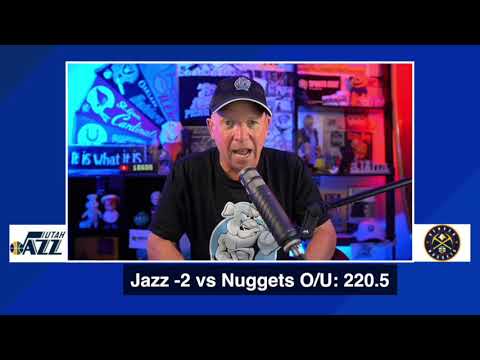