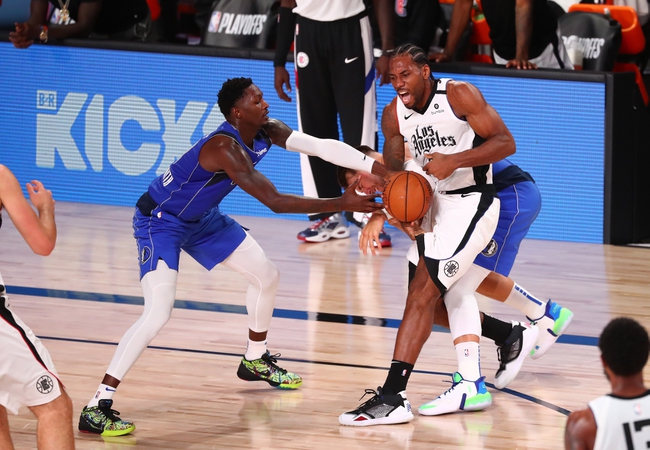 The Los Angeles Clippers and the Dallas Mavericks had been set to collide in Game 6 at the AdventHealth Arena on Sunday afternoon.

The Los Angeles Clippers will be looking to finish off the Mavericks after taking care of business in a dominant 154-111 win in Game 5 on Tuesday. Paul George broke out of his shooting slump to lead the team with 35 points in just 25 minutes of action, Kawhi Leonard continued his strong form with 32 points, seven rebounds and four assists while Montrezl Harrell chipped in with 19 points and 11 rebounds in just 23 minutes off the bench. As a team, the Clippers shot a ridiculous 63 percent from the field and 22 of 35 from the 3-point line as they set the tone with 41 points in the first quarter, before pouring in another 43 points in the fourth quarter to cap off one of their best performances of the entire season.

Meanwhile, the Dallas Mavericks will be playing to keep their season alive after getting absolutely dismantled in Game 5. Luka Doncic led the team with 22 points while playing through his ankle sprain, Tim Hardaway Jr. added 19 points while Trey Burke chipped in with 15 points. As a team, the Mavericks shot 44 percent from the field and 12 of 37 from the 3-point line, but the contest was over in a matter of minutes as the Mavericks trailed by seven points early in the game, before watching the Clippers go on a 24-2 run to take lead which they would not relinquish. Kristaps Porzingis was a late scratch for the game with knee soreness

Doncic, Finney-Smith and Burke are all questionable while Porzingis has already been ruled out for the rest of the first round with a torn meniscus. The Clippers have all the momentum in this series and they could easily be up against a severely shorthanded Mavericks team. With that being said, I’m sticking with the more consistent Clippers to finish the job and book their ticket to the second round with a big win here. 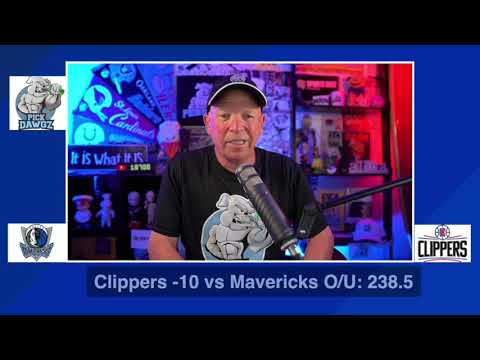