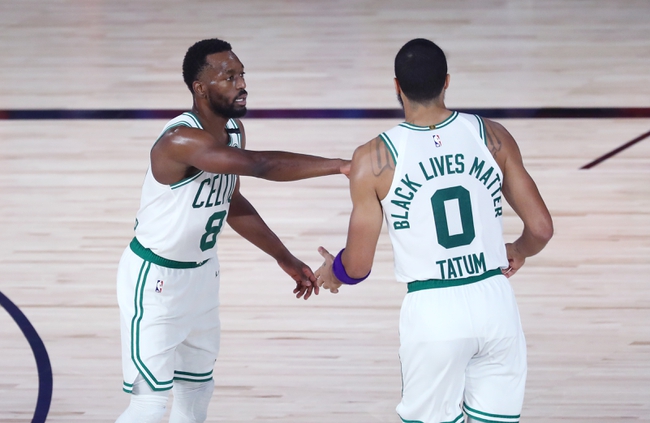 The Boston Celtics and Toronto Raptors were set to meet Sunday in game one of NBA playoff action at the HP Field House.

The couple extra days of rest should benefit the Toronto Raptors greatly, as it gives Lowry extra time to nurse that ankle and make sure he's good to go. The Toronto Raptors have probably been the most impressive team in the bubble and should be favored to win this series. However, the Celtics have won five of the last seven meetings against the Raptors, which includes a 22-point beatdown a few weeks ago when they were 1.5-point underdogs. This should be a competitive series where every game is a dogfight. I want points in these games. Give me the Celtics. 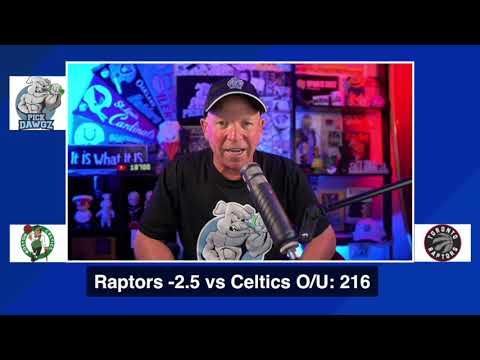