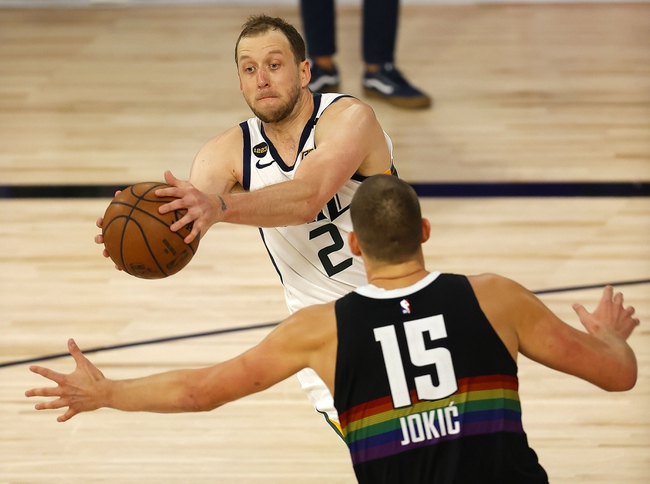 The Denver Nuggets and the Utah Jazz collide in Game 6 at the AdventHealth Arena on Sunday night.

The Denver Nuggets will once again be playing to keep their season alive after holding off the Jazz in a 117-107 win on Tuesday. Jamal Murray led the team with 42 points, eight rebounds and eight assists on 17 of 26 shooting, Nikola Jokic drained seven 3-pointers on his way to 31 points while Michael Porter Jr. chipped in with 15 points off the bench. As a team, the Nuggets shot 50 percent from the field and 16 of 35 from the 3-point line as they leaned heavily on their dynamic duo of Murray and Jokic who sparked them in the fourth quarter where they outscored the Jazz by 35-21.

Meanwhile, the Utah Jazz will be looking forward to another chance to advance to the second round after falling short to the Nuggets on Tuesday. Donovan Mitchell led the team with 30 points and five assists, Jordan Clarkson and Mike Conley each scored 17 points while Joe Ingles chipped in with 13 points. As a team, the Jazz shot 50 percent from the field and 16 of 34 from the 3-point line as they dominated early on to lead by as many as 15 points, before going cold in the second half where they managed just 44 points against the more desperate Nuggets.

The Nuggets needed to play one of their best games to keep their season alive and they were able to do that with Murray and Jokic coming through big time. The Jazz will be kicking themselves after blowing that 15-point lead, but they have another chance to redeem themselves. Jokic will have to continue to hurt the Jazz from the perimeter like he did on Tuesday, while Murray has to get hot again, but the Jazz have been the better team in this series and I think they learn from their mistakes and finish the job here. 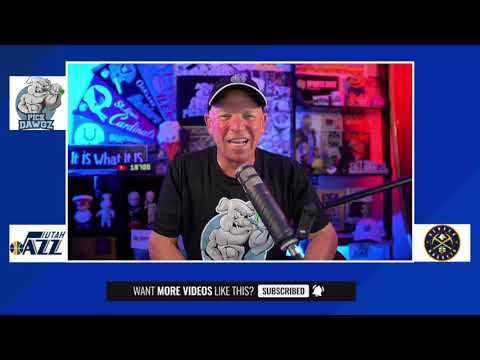