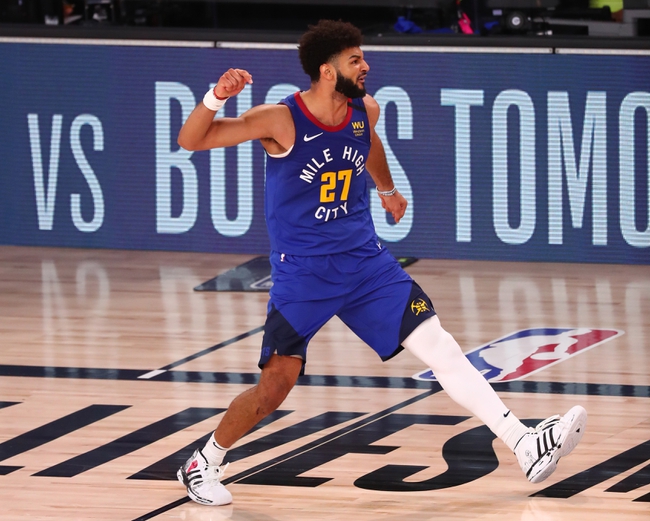 The Utah Jazz and Denver Nuggets meet Tuesday in game seven of NBA playoff action at the AdventHealth Arena.

I've been backing the Utah Jazz a lot in this series and it felt like they were in control of this thing until their game six loss. It feels like the Jazz allowed this series to slip through their hands. The Nuggets are coming off their best defensive performance of the series, and Murray has reached another level, matching Mitchell score for score, and he's taken over in the fourth quarter while the Jazz have had turnover issues at the worst possible times. Experience also matters in game sevens, and while the Nuggets are a young team, they played in two game sevens last year against the San Antonio Spurs and Portland Trail Blazers. The Nuggets can lean on those matchups to guide them to a victory in this matchup.

I like the Nuggets to advance to the next round. 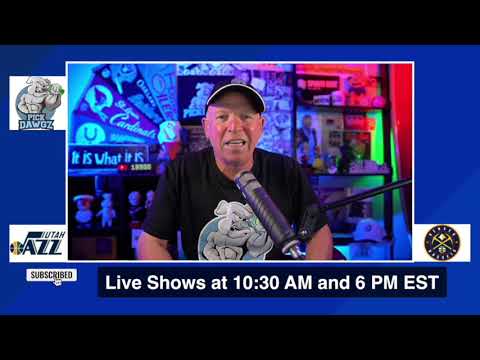