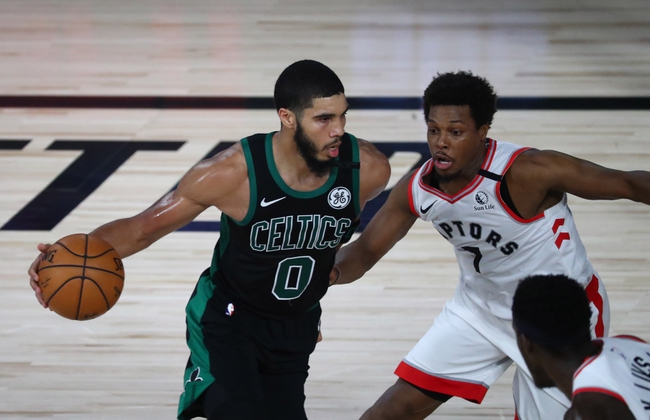 The Boston Celtics and the Toronto Raptors collide in Game 2 of the East Semifinals at the HP Field House on Tuesday night.

The Boston Celtics will be looking to go up 2-0 in the series after blowing past the Raptors in a 112-94 blowout in Game 1. Marcus Smart drained five 3-pointers on his way to 21 points on six of 10 shooting, Jayson Tatum added 21 points with nine rebounds, Kemba Walker tallied a double-double of 18 points with 10 assists while Jaylen Brown had a bit of a rough shooting night as he scored 17 points on six of 18 shooting. As a team, the Celtics shot 47 percent from the field and 17 of 39 from the 3-point line as they dominated the early minutes to lead by as many as 18 points late in the first quarter. It was a pretty even contest from the second quarter onwards, but the Celtics led this game from start to finish.

Meanwhile, the Toronto Raptors will be kicking themselves after a slow start cost them a chance to be competitive on Sunday. Kyle Lowry was questionable for this game, but he made his start to finish with 17 points and eight assists, Serge Ibaka added 15 points and nine rebounds off the bench, while OG Anunoby chipped in with 12 points. As a team, the Raptors shot just 36 percent from the field and 10 of 40 from the 3-point line as they were always fighting an uphill battle after allowing the Celtics to pour on 39 points in the first quarter. Pascal Siakam was ineffective as he finished with just 13 points on five of 16 shooting while Fred VanVleet struggled to find his shot as he scored 11 points with eight assists and six steals on three of 16 shooting.

The Celtics will be feeling pretty good about their chances after dominating most of Game 1 to draw first blood in this series. The Raptors couldn’t find their shooting touch from behind the arc and those issues were exacerbated by the Celtics’ ability to force them to play half-court offense. This should be a much closer contest, but the Celtics committed 23 turnovers and still blew out the Raptors. With that being said, the Raptors’ only two losses in the bubble have come to the Celtics and I think we’re about to see number three. I’m taking the Celtics to go up 2-0 with another win in this one. 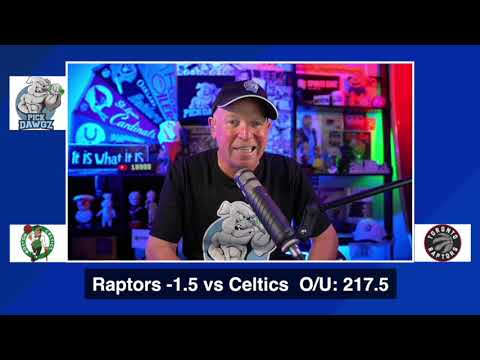