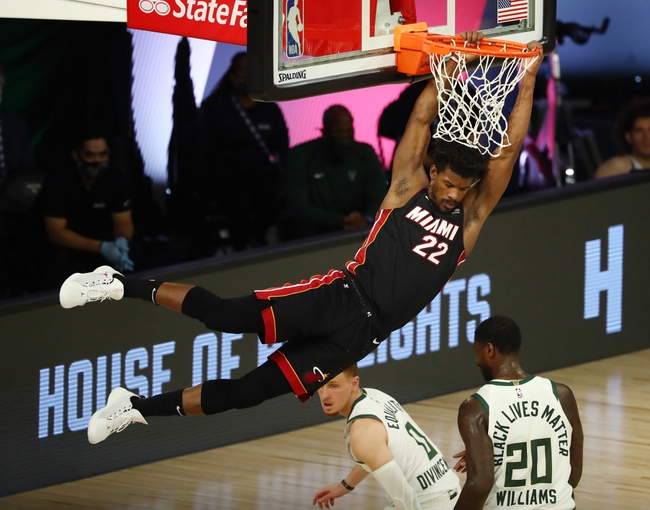 The Miami Heat and Milwaukee Bucks meet Wednesday in game two of NBA playoff action at the HP Field House.

The Miami Heat got off to a shaky start in game one, but they settled down in the final three quarters and pretty much suffocated the Bucks with their defense. With so many wing defenders, this isn't new if you've been paying attention when these teams play. The Heat make life difficult for the Bucks every time they play. I'm also concerned that the Bucks weren't able to win when Middleton actually played well and the Heat didn't shoot the ball well from three. You're going to see Duncan Robinon and Herro go off eventually, and those are games the Heat don't lose. The Heat are also the favorites to win the East if Butler truly found his shot, and Monday night wasn't a fluke.

I said I had the Heat winning this series in my game one write up, so give me points and the ML with Miami once again. 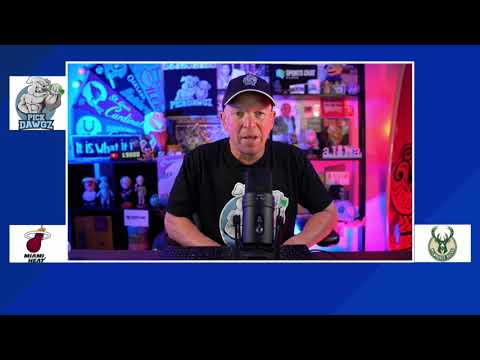