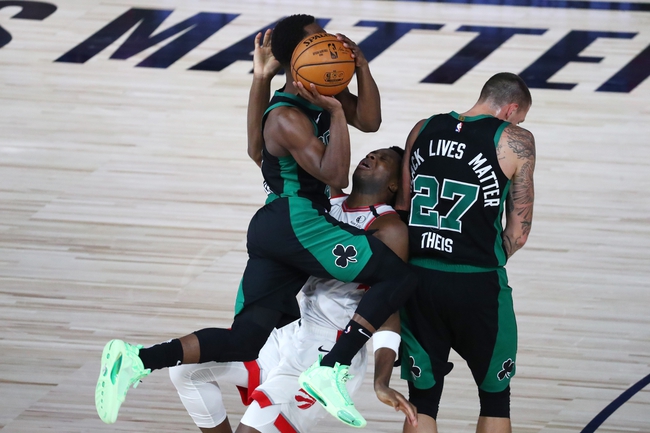 The Boston Celtics and Toronto Raptors meet Thursday in game three of NBA playoff action at the HP Field House.

The Boston Celtics have completely dominated the Raptors through two games and have now won seven of the last nine meetings against them overall. Throw in the fact the Celtics are still unbeaten in the playoffs, and you almost want to back Boston just off the history alone. However, we shouldn't count out the Toronto Raptors just yet, a team that was arguably the most impressive team in the bubble heading into this series. The Raptors are also not hitting their open threes that they were hitting at a high clip before these first two games. I don't expect the struggles from VanVleet and Lowry to last long, and this is a championship roster that should be able to figure things out.

I expected a long, competitive series between these teams. The Raptors need this game. I lean Toronto. 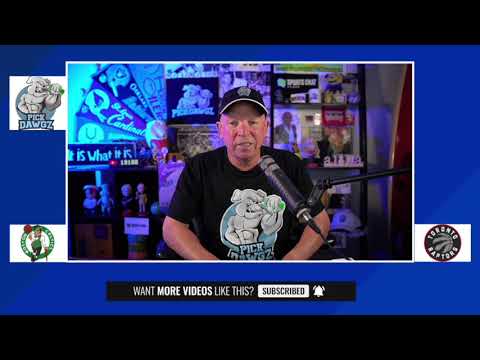