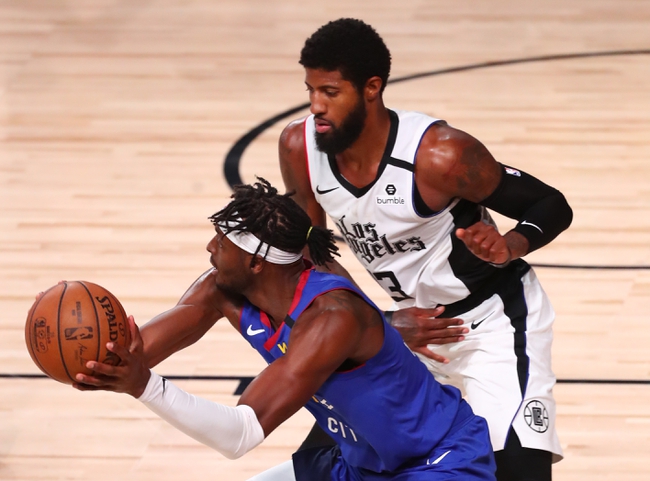 The Denver Nuggets and the Los Angeles Clippers collide in Game 1 of the West Semifinals at the AdventHealth Arena on Thursday night.

The Denver Nuggets will be looking to draw first blood after outlasting the Jazz in a thrilling seven-game series in the first round. Jamal Murray led the team with averages of 31.6 points, 5.6 rebounds and 6.3 assists per game, Nikola Jokic averaged 26.3 points, 8.1 rebounds and 5.4 assists per game, Michael Porter Jr. averaged 12.0 points and 7.0 rebounds per game while Jerami Grant averaged 11.3 points per game. As a team, the Nuggets averaged 110.0 points per game while shooting 46.6 percent shooting from the field and 42.1 percent from the 3-point line as they rallied back from a 3-1 series deficit to edge out the Jazz in a thrilling Game 7 that went down to the buzzer.

Meanwhile, the Los Angeles Clippers are coming into this game rested and confident after taking down the Mavericks in six games. Kawhi Leonard has been in great form with averages of 32.8 points, 10.2 rebounds, 5.2 assists and 2.3 steals per game, Paul George heated up late in the series to finish with averages of 18.5 points, 6.8 rebounds and 4.0 assists per game, Lou Williams averaged 16.0 points and 4.3 assists off the bench while Marcus Morris Sr. averaged 12.8 points and 5.7 rebounds per game. As a team, the Clippers scored an average of 126.7 points per game while shooting 50.1 percent from the field and 40.4 percent from the 3-point line.

Head to head, the under is 37-18 in the last 55 meetings overall and the Nuggets are 2-6 ATS in the last eight meetings in Los Angeles.

The Clippers beat the Nuggets in two of three meetings in the regular season and they will be well-rested as they haven’t played since Sunday, so they’re deserved favorites in this series. The Nuggets are coming into this game fresh off a long series that went right down to the wire, but they will be quietly confident with Murray in rare form. Patrick Beverley is being listed as questionable for Game 1, but the Nuggets looked exhausted in Game 7 against the Jazz and I think the Clippers will be good enough to take advantage here. Give me the Clippers to draw first blood in this series. 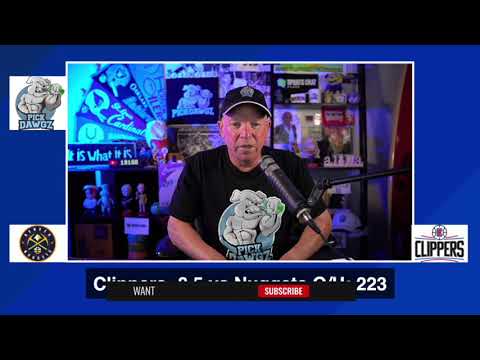