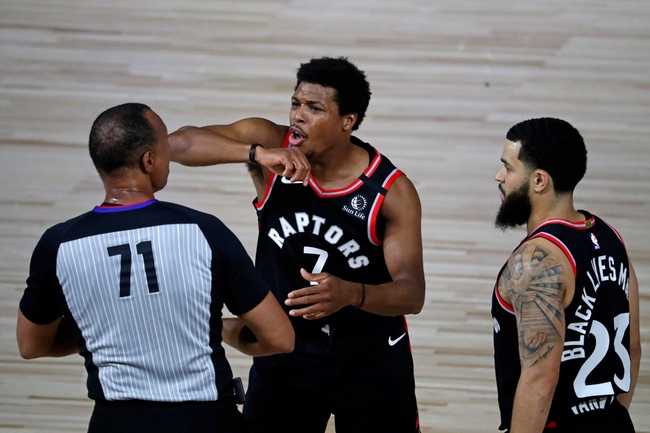 The Boston Celtics and Toronto Raptors meet Saturday in game four of NBA playoff action at the HP Field House.

The Boston Celtics are 0.5 seconds away from being the Raptors for a fourth straight time and eight of the last 10 times overall. However, a last second shot completely shifted the way we look at this series and gave the Raptors some life. Even before the shot, the Raptors played their best game in game three, as the defensive effort tightened up and VanVleet and Lowry actually made outside shots. And while the Celtics have been the better team in this series and should be up 3-0, it can be tough to bounce back from such a loss, while the Raptors are feeling like they got a second chance at life. It opens the door for this being a long series.

I'll lay the bucket with the Raptors. 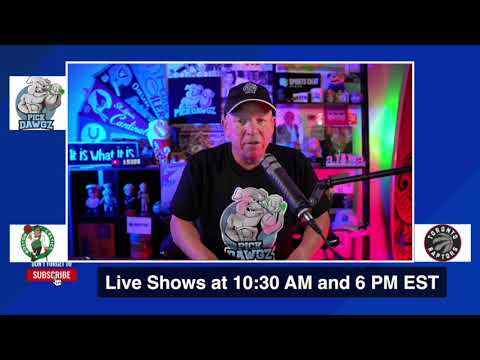