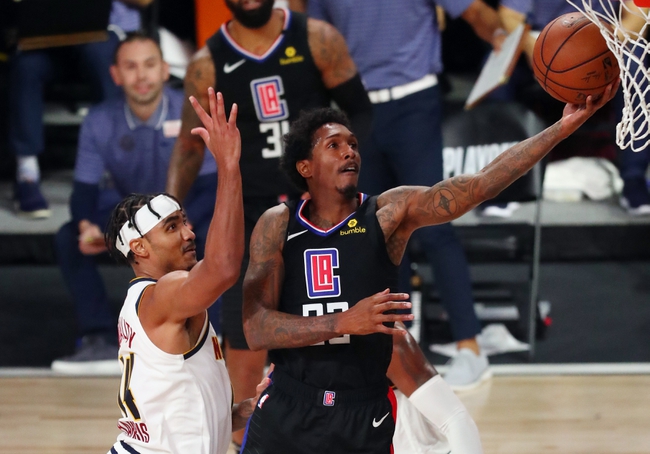 The Denver Nuggets and Los Angeles Clippers meet Monday in game three of NBA playoff action at the AdventHealth Arena.

The Los Angeles Clippers have done a good job of bouncing back from losses in the bubble and they are the better team here. However, the Paul George struggles continue and the Nuggets are off probably their best defensive effort of the playoffs, mainly thanks to Gary Harris and his ball pressure. The Denver Nuggets may not have the household names the Clippers have, but they're deep, talented, can score at will and have enough length to be effective defensively when they want to be. The Clippers continue to get these monster numbers and it's not showing enough respect to the Nuggets, a team that can compete in this series. 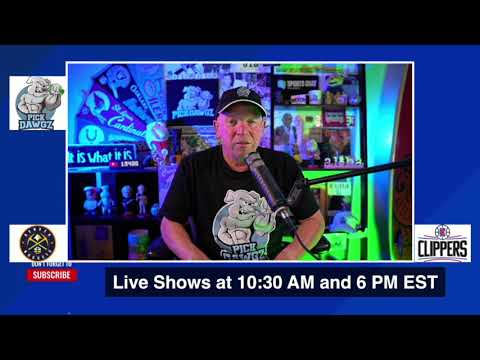