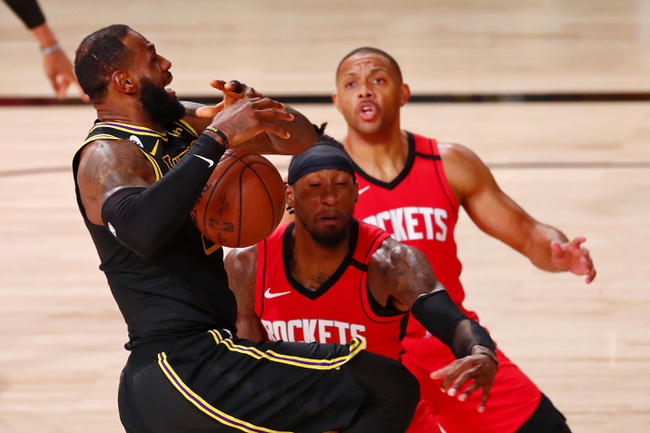 The Los Angeles Lakers and the Houston Rockets collide in a pivotal Game 3 of the West Semifinals at the AdventHealth Arena on Tuesday night.

The Los Angeles Lakers will be feeling much better after levelling up the series with a 117-109 win over the Rockets in Game 2 on Sunday. Anthony Davis made up for his quiet performance in Game 1 with 34 points, 10 rebounds and four assists, LeBron James racked up 28 points with 11 rebounds, nine assists, four steals and two blocks, while Markieff Morris chipped in with 16 points off the bench. As a team, the Lakers shot a healthy 56 percent from the field and 12 of 27 from the 3-point line as they set the tone with 36 points in the first quarter to lead by as many as 21 points, before having to really fight in the fourth quarter where they held the Rockets to just 17 points to escape with the much-needed win.

Meanwhile, the Houston Rockets will be feeling like they missed out on a great chance to go up 2-0 in the series after falling short on Sunday. James Harden led the team with 27 points and seven assists on six of 12 shooting, Eric Gordon added 24 points, PJ Tucker scored 18 points with 11 rebounds while Robert Covington chipped in with 17 points. As a team, the Rockets shot 44 percent from the field and a healthy 22 of 53 from the 3-point line as they stormed all the way back from a 21-point deficit to take the lead, only to go ice-cold in the fourth quarter. Russell Westbrook hasn’t been convincing since his return to the lineup and he had a forgettable night as he scored 10 points with 13 rebounds and four assists while shooting four of 15 from the field with seven turnovers.

The Lakers needed to set the tone in Game 2 after dropping the series opener and they looked great on their way to that massive 21-point lead, but the Rockets will take confidence from their ability to overcome that deficit. Westbrook has looked rusty since his return to the team, but you just know how important he is to the small-ball tactics of the Rockets, so I think a lot will depend on his play on Tuesday. You could make an argument for either side here, but I think this one goes down to the wire so I’m taking the Rockets with the points in this one. 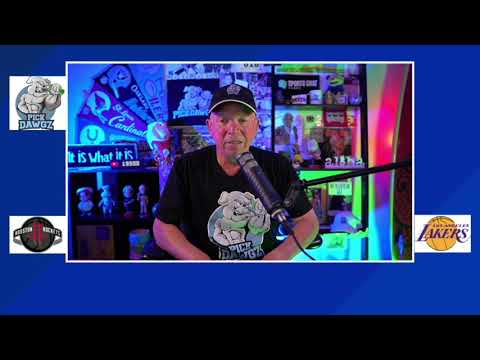