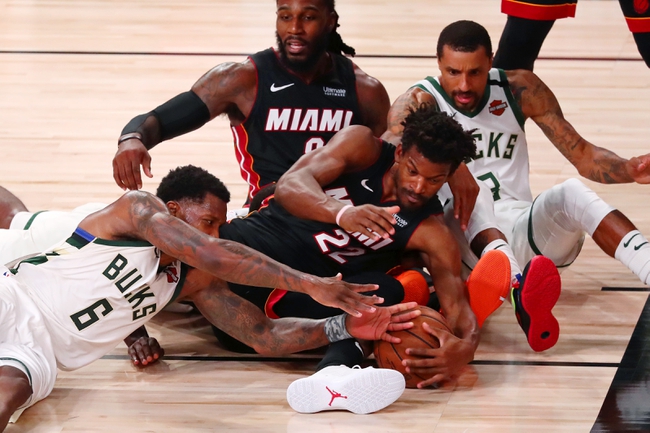 The Miami Heat and Milwaukee Bucks meet Tuesday in game five of NBA playoff action at the HP Field House.

I'm not expecting Giannis Antetokounmpo to play in this game due to him leaving game four in a walking boot and not being able to jump or plant on his sprained ankle. Oddsmakers clearly aren't either given that this is the biggest favorite the Heat have been in the series. The Bucks were able to win game four with a gritty performance, but I'm betting that they'll run out of steam without their best player. Assuming Antetokounmpo can't go, I expect a better game plan from the Heat to bottle up Middleton and make life really tough for the Bucks to find consistent points. The Heat have been the better team throughout this series and still had a chance to win game four despite not playing well. I'll lay the reasonable chalk with the Heat. 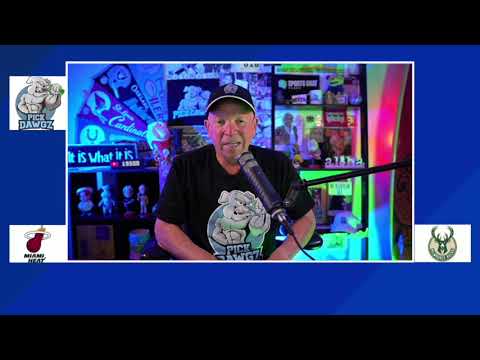