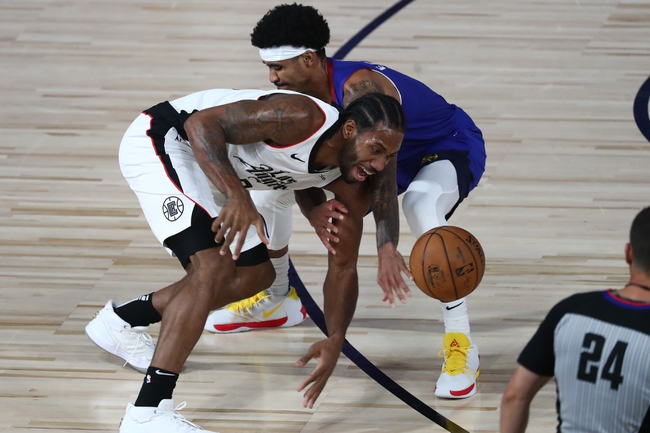 The Los Angeles Clippers and the Denver Nuggets collide in Game 6 of the West Semifinals at the HP Field House on Sunday afternoon.

The Los Angeles Clippers will be looking to bounce back after falling short to the pesky Nuggets in a 111-105 loss in Game 5. Kawhi Leonard led the way with 36 points, nine rebounds, four assists and three steals, Paul George added 6 points with six rebounds and six assists while Marcus Morris Sr. chipped in with 12 points and seven rebounds. As a team, the Clippers shot 42 percent from the field and 16 of 42 from the 3-point line as they looked to be in full control after lead by 12 points at halftime and by as many as 16 points in the third quarter, before they fell to pieces in the fourth quarter where they were outscored by 38-25. The Clippers got nothing out of their bench as Montrezl Harrell scored just six points while Lou Williams finished with just four points on two of 10 shooting.

Meanwhile, the Denver Nuggets will be looking to stave off elimination once again after coming back from a 16-point deficit to blow past the Clippers on Friday. Jamal Murray led the team in scoring with 26 points, eight rebounds and seven assists, Nikola Jokic added 22 points with 14 rebounds, five assists and two blocks while Paul Millsap chipped in with 17 points. As a team, the Nuggets shot 48 percent from the field and 12 of 27 from the 3-point line as they looked to be struggling against the Clippers for most of the game, until Millsap led the comeback by scoring 14 of his 17 points in the third quarter. Michael Porter Jr. had a quiet but impactful game as he drained a clutch 3-pointer with 1:11 on the clock to finish with seven points off the bench.

The Clippers know that they should’ve finished the job after leading by as many as 16 points on Friday, but the Nuggets were able to pull off the unlikely comeback thanks largely to the play from the veteran Millsap. The Clippers got next to nothing from their bench players which was a surprise, but I just don’t see that happening again with what is on the line here. The pressure is still on the Clippers to avoid a Game 7 and I think they make the adjustments to get the win here. 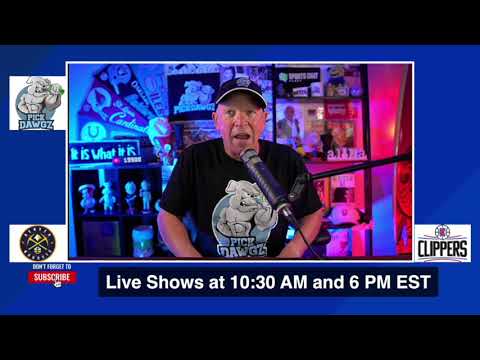