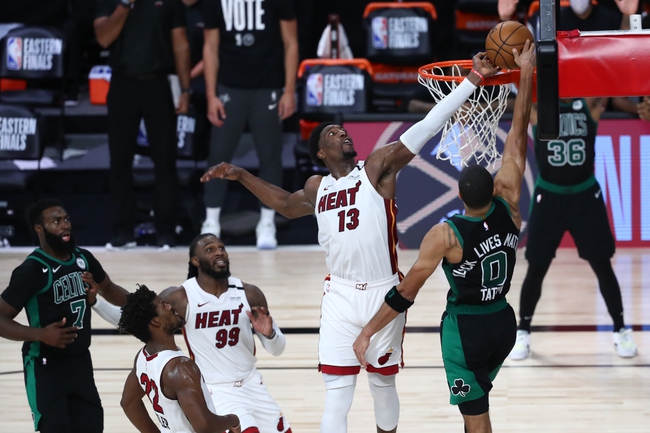 The Miami Heat and Boston Celtics meet Thursday in game two of the Eastern Conference NBA playoffs at the AdventHealth Arena.

I said in my game one write up that I have the Heat winning this series, so anytime you give me free points, I'm going to take them. The Heat have a depth advantage that's only going to come larger the deeper we get into this series, especially with the Celtics having to play their starters 40-plus minutes of an overtime contest in game one. Kemba Walker continues to struggle offensively and the Heat have another defensive gear they can reach when needed, which they showed in the fourth quarter where they erased a 14-point deficit. The Heat are just the better, deeper team, and whoever I can get free points with the better team, I take it. 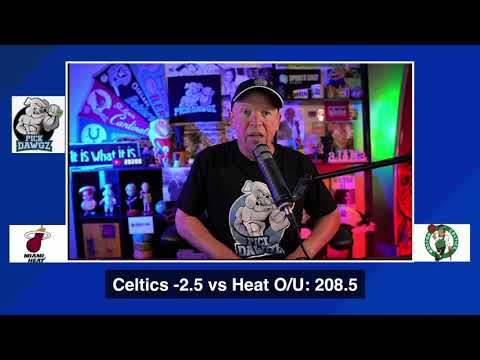