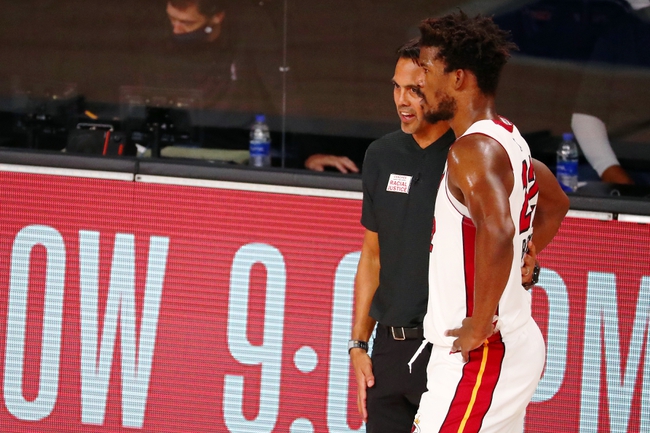 The Miami Heat and Boston Celtics meet Saturday in game three of the Eastern Conference Finals NBA playoffs at the AdventHealth Arena.

Once again, I had the Heat winning this series before it began, and they're two wins from completing the task, covering and winning both games as an underdog. One could argue the Celtics should have won both games because of big second half leads, but those blown leads don't help Boston moving forward as it's tough to come back from those sort of losses. Heck, there's reports of the Celtics blowing up in the locker room after game two, another reason to be turned off by this team. I'll say it again, the Heat are the deeper, better team and have the better coach on the sidelines. Give me the Heat for a third straight victory. 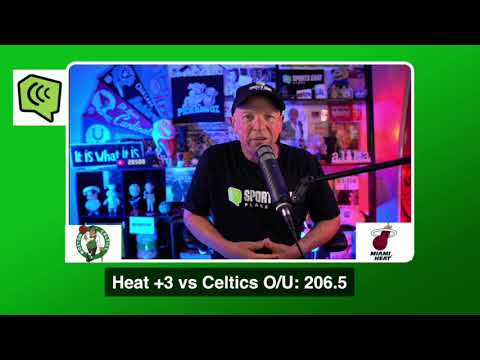