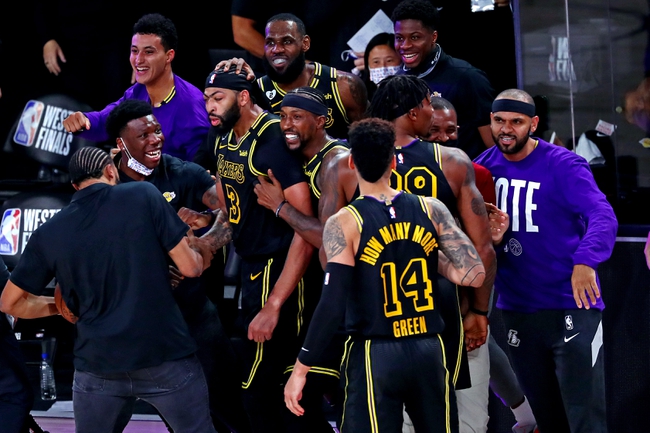 The Los Angeles Lakers and Denver Nuggets meet Tuesday in game three of the NBA Western Conference Finals at the AdventHealth Arena.

The Nuggets were 2.1 seconds away from winning game two and evening up this series, but Mason Plumlee had a brain fart on defense. It's going to be interesting to see how the Nuggets bounce back from such a heartbreaking loss. With that said, I've said throughout the playoffs that the Nuggets area  deep team that can hang around with anybody as long as the defensive effort is there. The Nuggets have also shown us throughout these playoffs that they play their best ball when their backs are against the wall. The Nuggets have the horses to give themselves a chance in these games, and I'll keep taking the points with them in these spots. 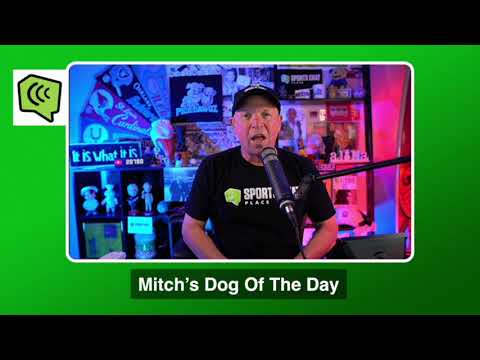