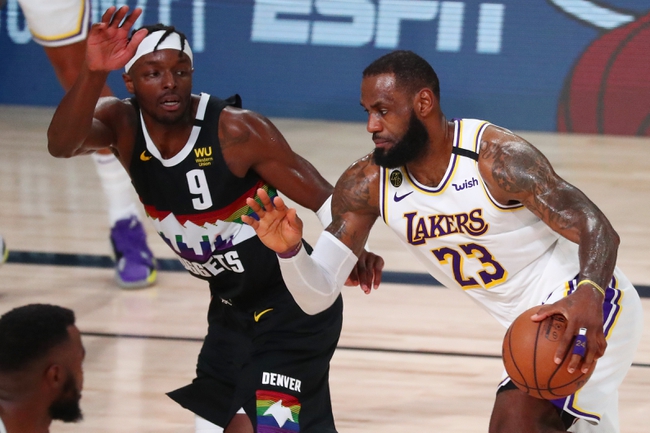 The Los Angeles Lakers and Denver Nuggets meet Thursday in game four of the NBA Western Conference Finals at the AdventHealth Arena.

I've said from the beginning of this series that the Nuggets have the scoring and the depth to give the Lakers a scare, and they're a boneheaded defensive play away from having a 2-1 series lead. It's really about defensive effort with the Nuggets that determines wins and losses, and while they allowed the Lakers to shoot 52 percent from the field in game three, they held the Lakers to 23 percent shooting from deep and forced 16 turnovers. As has been the case for most of these playoffs, I want the Nuggets and the points.

The pick in this article is the opinion of the writer, not a Sports Chat Place site consensus.
Previous Pick
Miami Heat vs. Boston Celtics - 9/23/20 NBA Pick, Odds, and Prediction
Next Pick
NBA Pick: Boston Celtics vs. Miami Heat Game 5 - 9/25/20 NBA Prediction and Odds 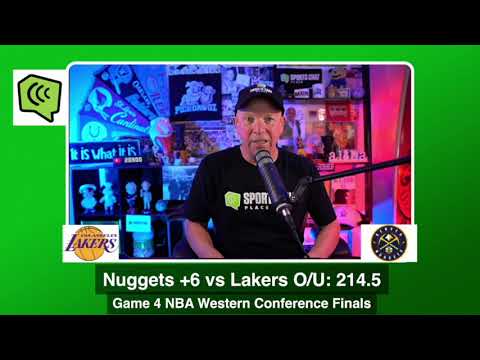