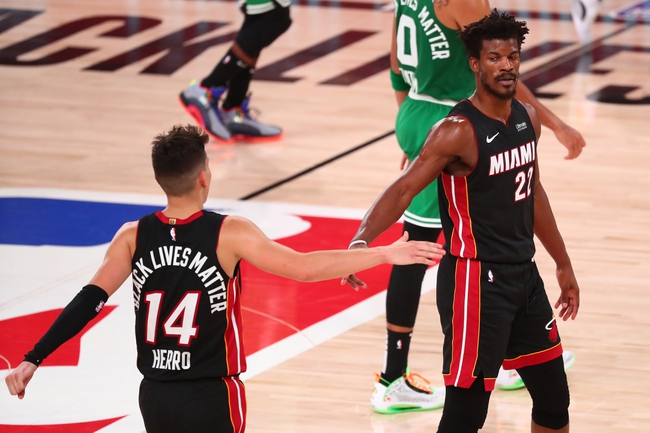 The Boston Celtics will be battling for their season against the Miami Heat in Game 5 of the Eastern Conference Finals at the AdventHealth Arena on Friday night.

The Boston Celtics will be fighting to stave off elimination after falling painfully short against the Heat in a tough 112-109 loss in Game 4. Jayson Tatum led the way with 28 points, nine rebounds, four assists and three blocks, Jaylen Brown added 21 points with nine rebounds, Kemba Walker scored 20 points with five assists, Marcus Smart scored 10 points with 11 assists, while Gordon Hayward chipped in with 14 points, seven rebounds and three assists off the bench. As a team, the Celtics shot 47 percent from the field and 14 of 40 from the 3-point line as they trailed for most of the game with Tatum going scoreless in the first half, before coming back from a 12-point deficit in the fourth quarter. The Celtics committed a total of 19 turnovers and the biggest culprit was Tatum who tallied up six assists.

Meanwhile, the Miami Heat are now just one win away from advancing to the NBA Finals after outlasting the Celtics in Game 4 on Wednesday. Tyler Herro led the way with 37 points on 14 of 21 shooting off the bench, Jimmy Butler added 24 points with nine rebounds and three assists, Goran Dragic scored 22 points while Bam Adebayo racked up 20 points with 12 rebounds and four assists. As a team, the Heat shot just 42 percent from the field and 10 of 37 from the 3-point line, but they were clearly the more focused team to start the game, they took better care of the ball as they committed just eight turnovers and they have Herro who put up one of the best playoff performances of the season as a rookie. Jae Crowder finished with just three points on one of nine shooting while Duncan Robinson finished with just three points on zero of five shooting.

The Celtics needed to come out aggressive in Game 4, but they were always trailing with Tatum struggling to find the basket the entire first half. The Heat got no production from either Crowder or Robinson who combined to shoot one of 14, but it’s just “next man up” for the Heat who just know how to play as a team which is a credit to coach Spoelstra. The Celtics need this win just to stay alive in the playoffs, so you know they’ll come out swinging here, but the Heat have been close to perfect in these playoffs and I think they will at least get the cover here. 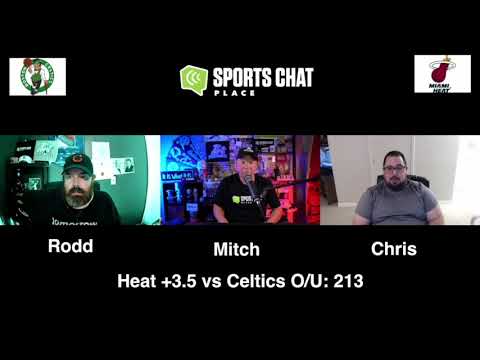