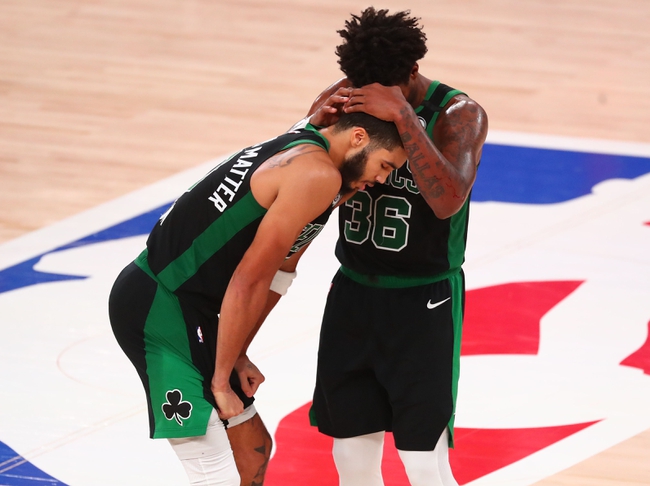 The Boston Celtics and the Miami Heat collide in Game 6 of the Eastern Conference Finals at the AdeventHealth Arena on Sunday night.

The Boston Celtics will be aiming to stave off elimination once again after taking down the Heat in an emphatic 121-108 win on Friday. Jayson Tatum led the team with 31 points, 10 rebounds and six assists, Jaylen Brown added 28 points on 12 of 23 shooting, Daniel Theis and Kemba Walker each scored 15 points while Marcus Smart racked up 12 points with eight rebounds, eight assists and four steals. As a team, the Celtics shot 45 percent from the field and 12 of 38 from the 3-point line as they suffered a slow start and found themselves in deep trouble after trailing by as many as 12 points. With their backs against the wall, the Celtics exploded for 41 points in the third quarter to set up the comeback win.

Meanwhile, the Miami Heat will be looking to bounce back after getting stopped by the Celtics in Game 5. Goran Dragic led the team with 23 points and four assists, Duncan Robinson provided the early spark with 20 points, Jimmy Butler scored 17 points with eight rebounds and eight assists while Bam Adebayo chipped in with 13 points, eight rebounds and eight assists. As a team, the Heat shot 45 percent from the field, but what really hurt them was their shooting from the 3-point line where they made just seven of 36. Jae Crowder continues to struggle as he shot zero of six from the 3-point line while Dragic made just one of seven from the 3-point line. Butler seems long overdue for a big scoring night, but he seems content to pass the ball and play in the flow of the offense.

Head to head, the over is 4-1-1 in the last six meetings overall and the Celtics are 11-5 ATS in the last 16 meetings in Miami.

The Heat will be feeling like they absolutely let one slip as they looked to be in complete control going into halftime of Game 5. The Celtics were able to rally and made it look easy in the end, but it’s hard to see the Heat shooting so poorly from the 3-point line as they’ve been the best 3-point shooting team in the bubble. It’s tempting to take the Heat with the points as they’ve been the better team overall in this series, but the Celtics showed that they are terrific with their backs against the wall and I think they force a Game 7 with a win and cover here. 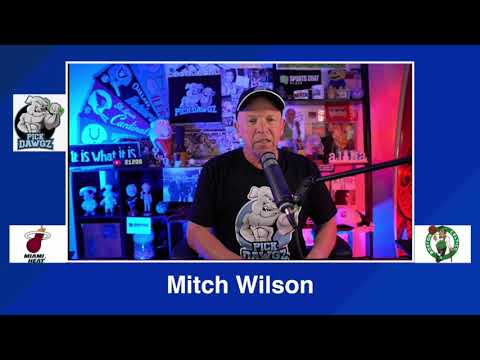