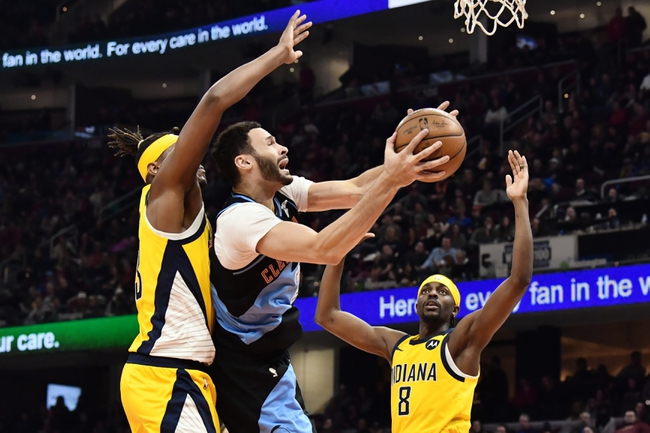 The Indiana Pacers will play for the first time since getting swept by the Miami Heat in the playoffs. The Pacers will need time to adjust to a new head coach in Nate Bjorkgren after they made the controversial move of firing Nate McMillan. And while the Pacers are dealing with injuries heading into the preseason, they’re a better team out the gate with the return of Domantas Sabonis. We’ll also see if Victor Oladipo can return to form after inconsistent play last year. As for the preseason, this is where young players such as Cassius Stanley and Rayshaun Hammonds can prove they’re worthy of being rotation pieces on a potential playoff team. TJ Warren, Brian Bowen and Jeremy Lamb are all dealing with injuries.

The Cleveland Cavaliers will play for the first time since March 10 and have lost five of their last seven games. Outside of Kevin Love, Andre Drummond and JaVale McGee, the Cavaliers are an extremely young roster and the type of team that needs the preseason to improve. Progress from Collin Sexton and Kevin Porter Jr. would go a very long way for the Cavs outlook. The Cavaliers also will give Isaac Okoro a lot of chances to prove why he was a top-five pick in the NBA draft. The Cavs need the preseason as much as any team in the league. Dante Exum and Dylan Windler are out indefinitely with injuries.

The Indiana Pacers have a couple of key players banged up, but they're still a scrappy bunch with the next man up mentality and they're going to play hard regardless if it's the preseason or not. The Cleveland Cavaliers are a young squad that will have lots of competition on its roster, but there's a serious lack of talent overall. The Cavs are going to be a tough sell this season and it being these exhibitions doesn't change much. This isn't a good basketball team in Cleveland.

Give me the Pacers and the reasonable chalk.