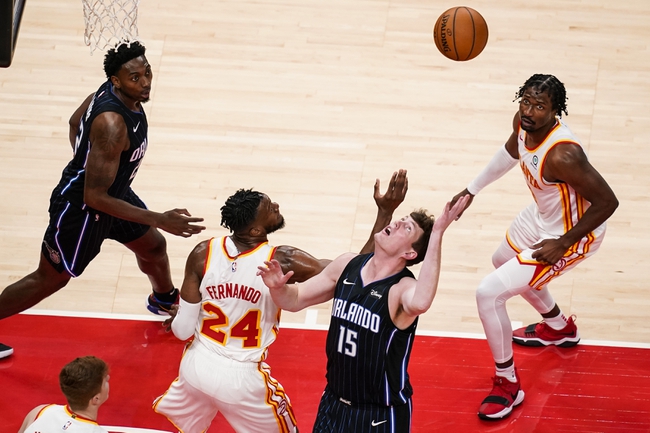 The Orlando Magic won the first meeting against the Hawks a couple days ago, but the game was rather competitive despite them shooting much better from the field. I'd assume the Hawks aren't going to shoot as poorly as they did in the first game, as there's just too much talent on this team to play that poorly. The Orlando Magic are also a team I'm not all that high on, especially with some of the banged up players on this roster. The Hawks have expectations for the first time in a while, and they need a better showing to get the confidence going in the regular season. I'll lay the more than reasonable number in game two of this preseason series.