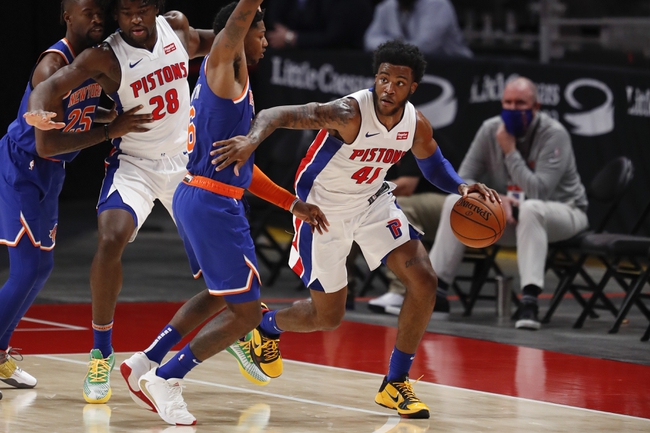 We hit on the New York Knicks in the underdog role in the first game, and while it was a sloppy performance from both sides, the Knicks looked like the better, more prepared team. The Detroit Pistons were downright awful offensively and it was the type of showing that keeps you off them for the next game as well. You shouldn't make a habit of backing the Knicks in the preseason or the regular season, but there's not much of a case to be made for the Pistons after what we saw on Friday. The Pistons missed every shot possible. Give me the free bucket with the Knicks, even if it's a pick that's hard to love.