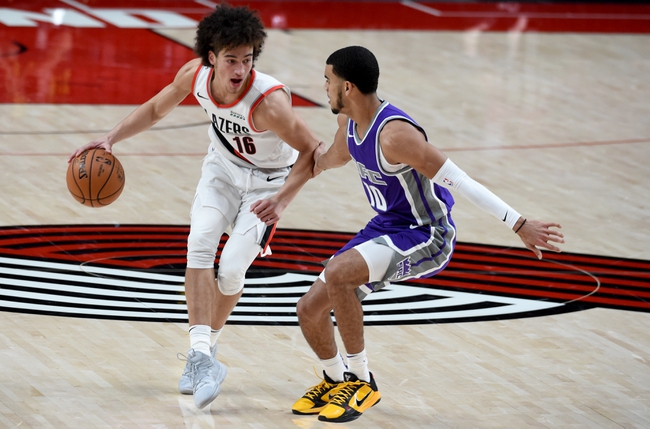 You should never put on a ton of stock into one performance whether good or bad. However, the Portland Trail Blazers beat the snot out of the Kings on Friday night, getting whatever they wanted offensively and preventing the Kings from getting comfortable on offense. It's the type of one-sided performance that is tough to ignore. The Kings should shoot the ball better with a game under their belt, but I'm not sure if they're going to dig deep defensively.

I have no choice but to lay the chalk with the Trail Blazers based on what we saw in the first meeting.