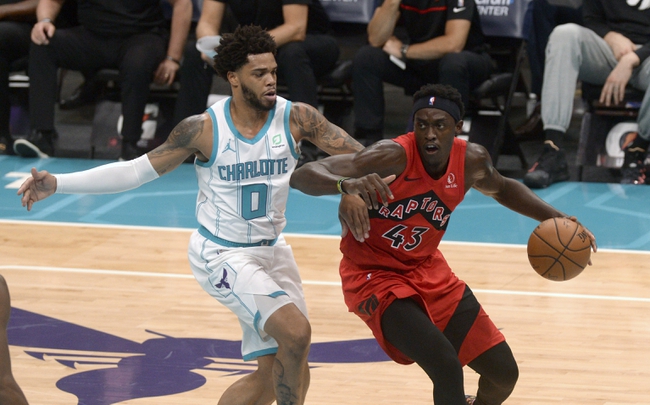 The Toronto Raptors and Charlotte Hornets meet Monday in NBA preseason action at the Spectrum Center.

The Charlotte Hornets didn't shoot the ball well in their preseason opener and still had chances to win, as they hung around for much of the contest. The Toronto Raptors are obviously clearly the better team, but they're also not playing their best players much. The Hornets are the younger team with more to prove, and I expect a better effort this time out. I'll lean toward the points here.