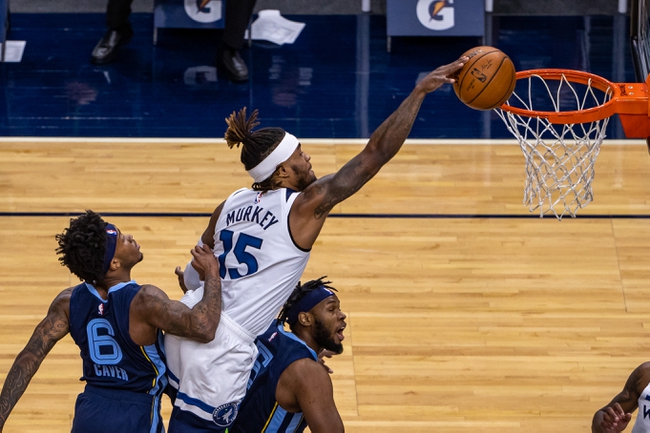 The Memphis Grizzlies and Minnesota Timberwolves meet Monday in NBA preseason action at the Target Center.

The first meeting between these two teams came down to the wire, and that was with the Timberwolves shooting under 40 percent from the field. At home, you should expect a better offensive performance from Minnesota. While the Memphis Grizzlies showed serious potential a year ago, I'm not sure the Timberwolves are the better team right now entering this season. I like the Timberwolves to get revenge and win this preseason contest.