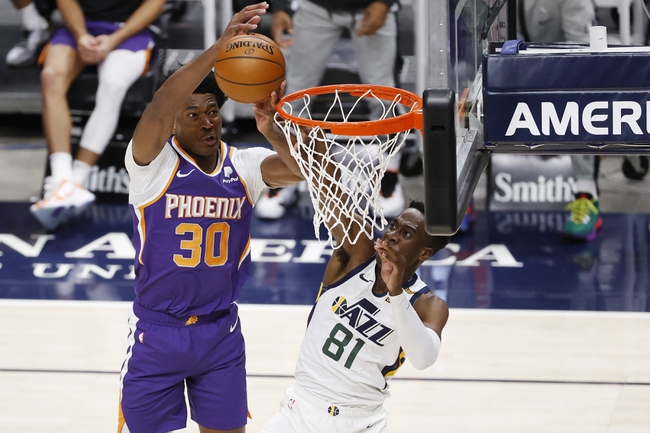 The Utah Jazz were one of the more impressive teams in their preseason debut, as they got whatever they wanted offensively and crushed to a comfortable victory. The problem is the Jazz are often hit or miss on those type of performances, and they're playing a young Suns club that can push the pace and fill it up. If the Jazz don't make their shots like they did in the opener, they'll be on the losing side in this one. I still see value in the Suns in the underdog role, something I'll say a lot this season.