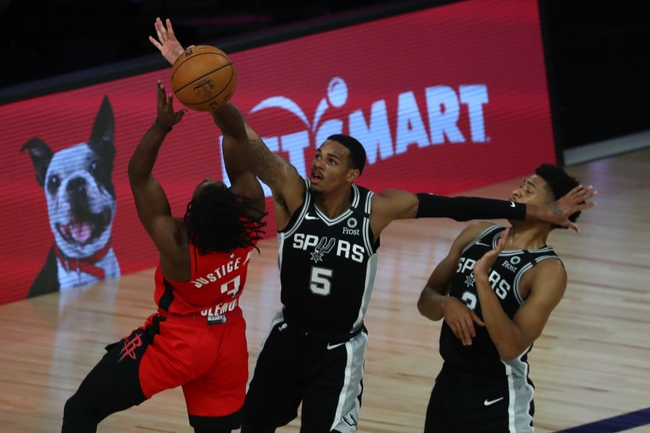 The San Antonio Spurs looked awful in their first preseason trend and we're seeing a trend of certain teams stinking up the joint multiple times. The Houston Rockets split two games with the Bulls, but they've played hard defensively and it's likely only a matter of time before the offense comes along. There's also a chance James Harden plays in this contest, even though he wants to be traded. I'll lay the chalk with the Rockets.