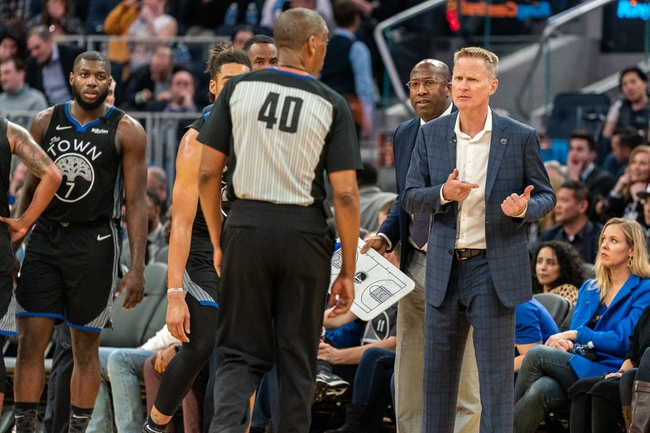 The Golden State Warriors just beat one of the better teams in the league in their preseason debut, and we know the offense is capable of playing better. The Sacramento Kings haven't shown much heart defensively through two games and they've been underwhelming in these preseason games in the past. In a near pick em game, I'm usually always going to side with the better team, preseason or not. Give me the Warriors.