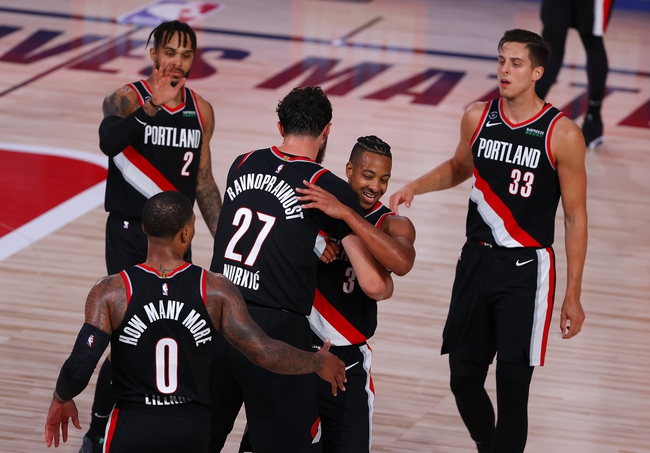 The Portland Trail Blazers were very solid defensively in their first two preseason games, and you could argue they're the better team here overall. The Denver Nuggets came up short against the Warriors their first time out, and they're a club that for the most part has its rotation set. Teams like the Nuggets usually don't run their starters a ton in these games, so you're trusting a lot of backups. Either way, I'll take Portland as an underdog.