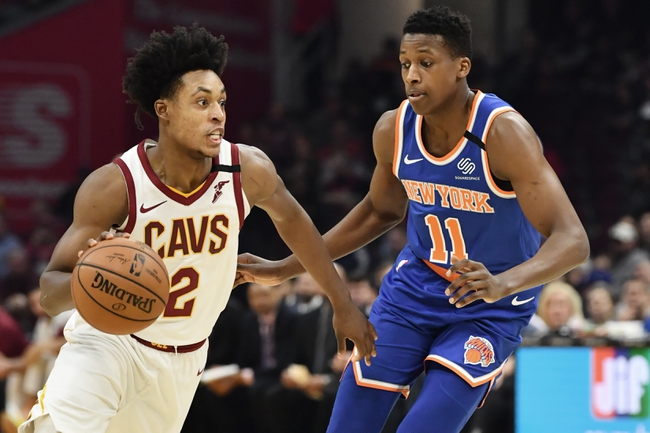 Not sure what's gotten into the Cleveland Cavaliers, but they're shooting the lights out of the gym and getting impressive play from guys who likely won't even be part o the rotation this season. The New York Knicks have a lot of open playing time and it's led to two decent performances. However, the Cavs have been impressive for what it's worth. I'll take the free point.