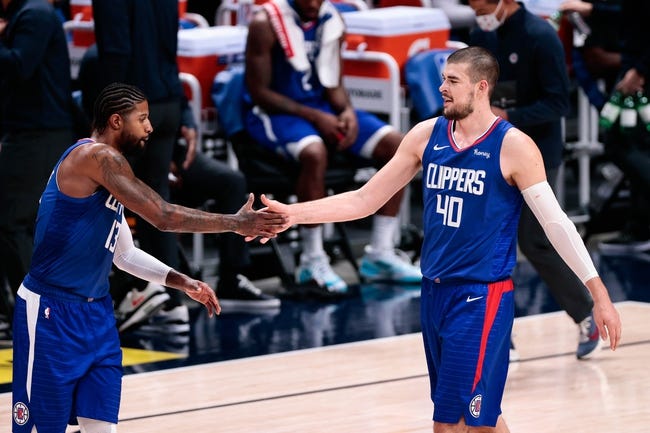 The Dallas Mavericks and Los Angeles Clippers meet Sunday in NBA action at the Staples Center.

The Dallas Mavericks have had issues defensively through two games and are struggling to find consistent offense outside of Luka. The Los Angeles Clippers are rolling at both ends of the floor and comfortably beat two title contenders in the Lakers and Nuggets. While the season is still young, it's hard to bet against the Clippers in their current form, especially with the Mavs struggling defensively out of the gate. I'll eat the reasonable chalk here.