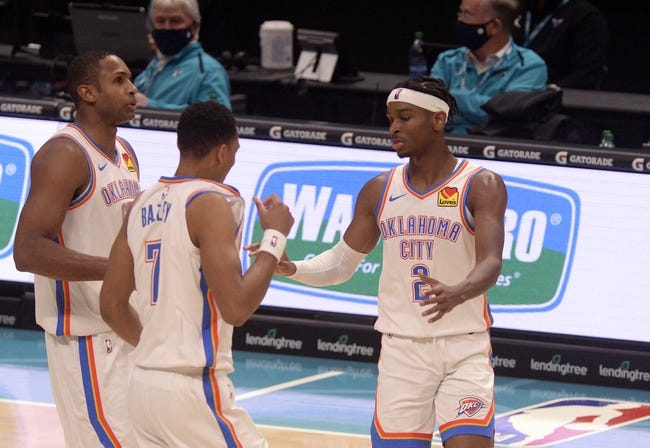 The Utah Jazz have looked like two different teams through their first two games and the consistent offense hasn't been there just yet. The Oklahoma City Thunder are underdogs for the second time this season and it feels like oddsmakers aren't high on them with the loss of Chris Paul. While the Jazz are the better team here, OKC is still a young, talented team that shouldn't be taken lightly and has been a covering machine over the last 12 months. This is a lot of points to pass up. Give me the Thunder.