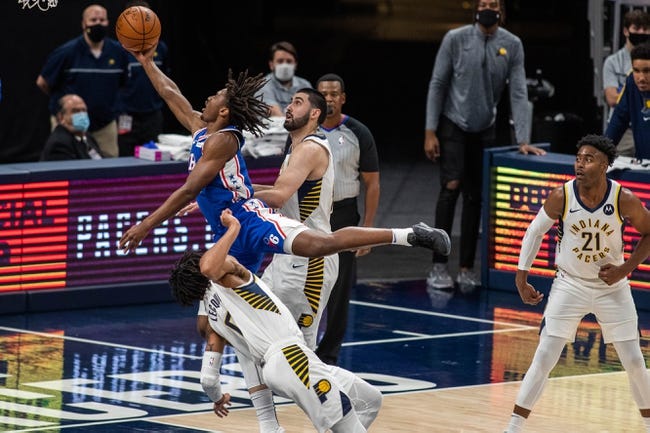 The Philadelphia 76ers and Indiana Pacers meet Sunday in NBA action at the Bankers Life Fieldhouse.

The Indiana Pacers are a good enough team to consider in the underdog role, but they've been inconsistent this season and I'm not sure I trust them against one of the better teams in the East. The Philadelphia 76ers are playing some of their best ball in the league right now, and that includes winning their last five games by an average of 5.2 points while shooting 47.2 percent from the field. The Pacers will struggle to get stops down the stretch of this game. I'll lay the bucket.