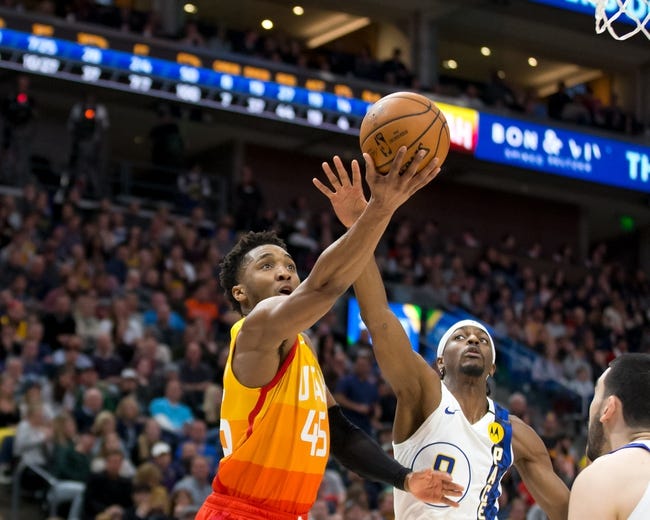 The Utah Jazz and Indiana Pacers meet Sunday in NBA action at the Bankers Life Fieldhouse.

As I said before, the Pacers are a more than respectable team that's worthy of consideration in the underdog role. However, the Utah Jazz remain the hottest team in the league both SU and ATS, and it's to the point where you just blindly back them until the tickets stop cashing. The Jazz are are on a historic run right now and cashing tickets left and right. I'll stay on the money train until it stops.