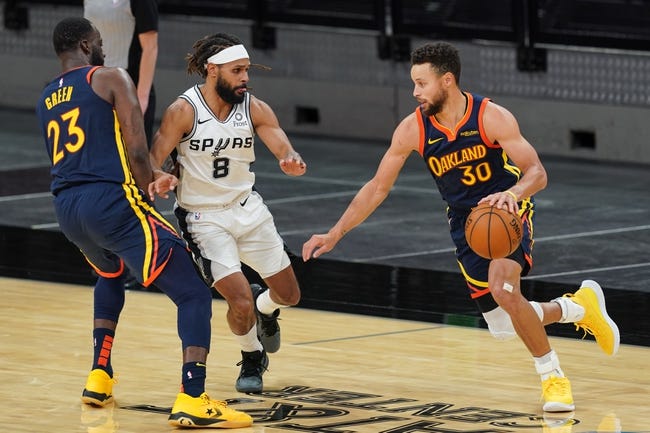 The Golden State Warriors are still a tough team to figure out because you don't know which team is showing up. Last night, the Warriors got impressive play from Curry and Oubre, but the depth struggled and it leads to a lot of wasted efforts. The San Antonio Spurs continue to find ways to win and the confidence has to be building for this veteran group. It's not easy to beat the same team twice in as many days, but we only have to lay a bucket with the team playing the better basketball. Give me the Spurs.