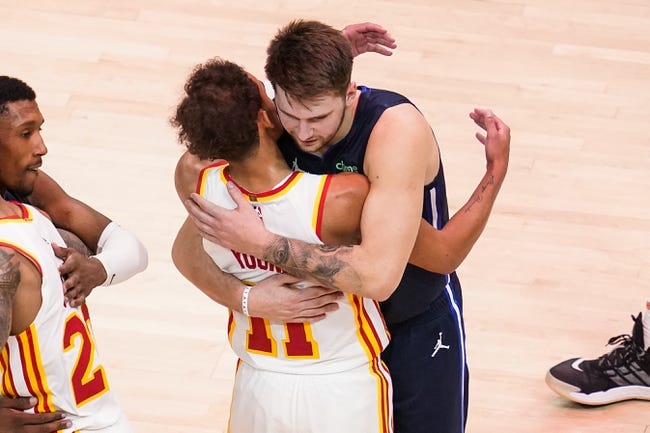 The Atlanta Hawks and Dallas Mavericks meet Wednesday in NBA action at the American Airlines Center.

Both of these teams have been disappointing up to this point and it's been hard to back either side with confidence. However, the Dallas Mavericks have shown signs of turning the corner and they just beat the Hawks last week while dropping 122 points on their head. The Mavs have a lot of bizarre losses and are just 2-9 against the spread at home, but they are playing better basketball lately and I'm not confident in the Hawks turning the corner on the road. I'll lay the bucket.