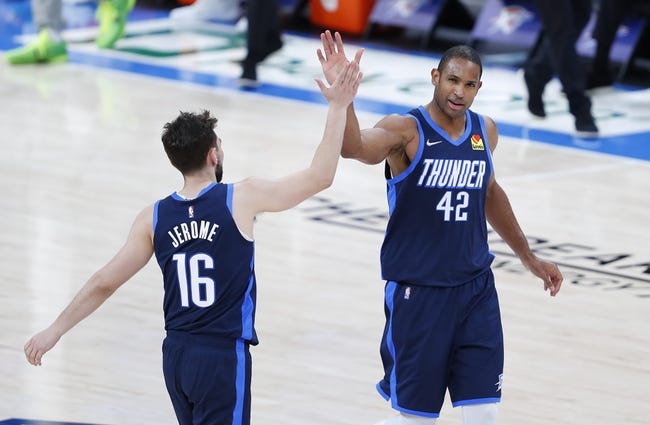 The New York Knicks have been head and shoulders the more consistent team this season, and they're 8-4 against the spread when a single digit favorite. The Oklahoma City Thunder have some recent wins, but they're still losing their last five games by an average of 3.4 points and the offense goes through serious droughts at times. Early games can be weird in the NBA and the Knicks are more attractive in the underdog role, but I'll lay the chalk anyway.