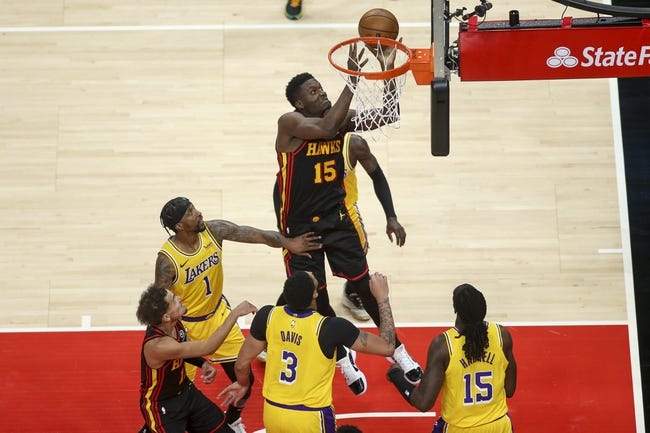 The Atlanta Hawks and Los Angeles Lakers meet Saturday in NBA action at the Staples Center.