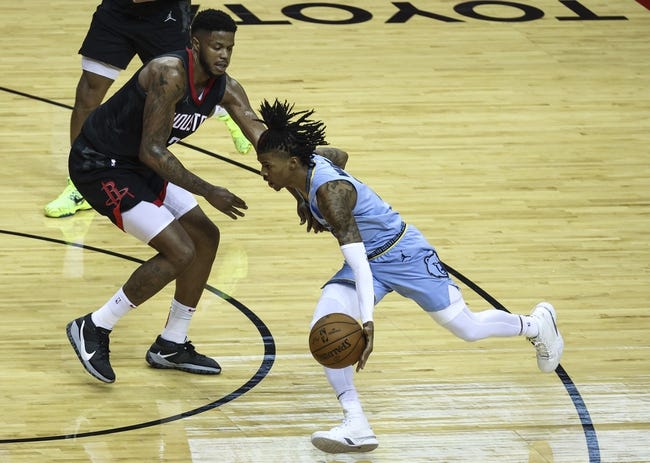 The Memphis Grizzlies and Houston Rockets meet Monday in NBA action at the Toyota Center.

The Memphis Grizzlies have played some of their best ball on the road this season where they win by an average of 3.2 points while shooting 47.6 percent from the field. The Houston Rockets are playing better lately, but a couple wins don't make me forget about all of those losses, and they still lose at home by an average of 7.5 points. When these clubs met last month, the Grizzlies won 133-84. I'll lay the reasonable number with Memphis on the road.