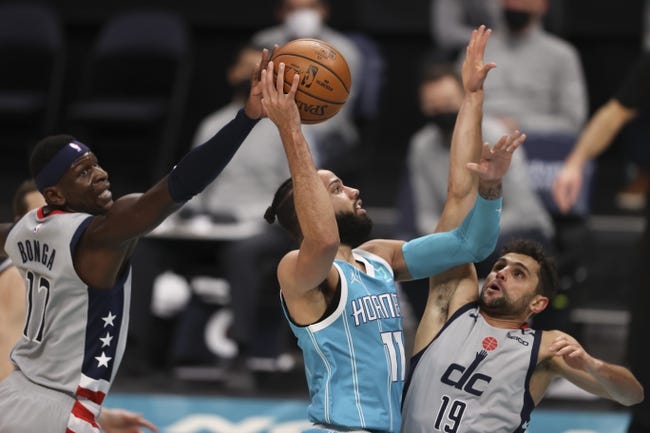 The Charlotte Hornets and Washington Wizards meet Tuesday in NBA action at the Capital One Arena.

The Charlotte Hornets have the rest advantage here, but they're not nearly as attractive with the loss of LaMelo Ball and we're starting to see signs of this team struggling to keep up. The Washington Wizards got a much needed win last night against the Pacers and Westbrook played his best game of the season, which could be the shot in the arm this club needed. The home team has won eight of the last nine meetings between the Wizards and Hornets. I'll take the free bucket in this toss up contest.